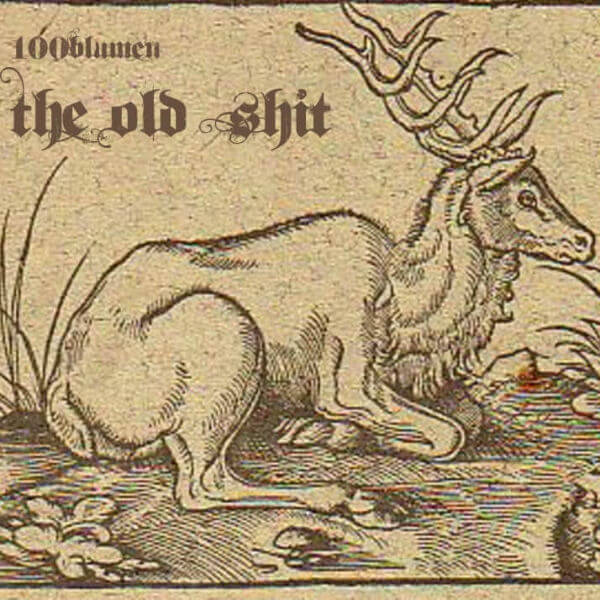 the real old shit.
in former times 100blumen was known for it’s outstanding rhythmic noise-dark-electro style and not for the electro-dnb-punk they are doing as a band in present times.
these songs are originally from the mini cd-r FLOWERS AND BARRICADES 2006, MASSAKER… EP 2006, and some other songs are from … i really can’t remember.
the most songs were recorded in one take (and the most songs are mono) with hardware synthesizers like emu emax1, emu xl7, sp606 and so on.
well, it’s for free, feel free to download